Palka’s classically-infused minimalism colors [the piece ,,Spring is coming’’]. It’s the pianist’s impressionist, gently lyrical caress however, that really stands out on this delicate closing statement.

Mateusz Pałka (1993) is a Polish pianist, improviser, composer. In his music lies the spirit of Impressionism, late Romanticism. One of the most interesting and talented jazz pianists of his generation.

He was born and raised in Cracow, Poland. Born in a family of deep musical roots. He started playing piano and accordion at the age of five. Artist is associated with a small village of Paczółtowice, Poland, where he made his first musical steps on accordion with the folk band ” Paczółtowianka “.

He studied in the Zygmunt Noskowski State Primary School of Music in Krzeszowice under the supervision of Professors Jerzy Suruło and Izabela Kochańska. In 2011 he graduated Cracow School of Jazz in the piano class of Piotr Kalicki.
In 2018 he graduated with the highest distinction from Academy of Music in Cracow in the piano class of dr Piotr Wylezol. He was the award-winning Rector’s scholarship for the best students. In 2019, Holder of a prestigious scholarship’s granted by the  „Grazella” foundation Anna Maria Siemieńska and „My Polish Heart” foundation for music achievments.

Sublime, attentive and sensitive pianist playing in a way that makes you want to listen to him. Moderation and passion. He is a leader who creates an important space for others from his band. I am curious about his next musical steps and I keep my fingers crossed for the next projects, which I know he has a lot of plans for.

In June 2017 he released debut album “SANSA” with Mateusz Palka Trio for the prestigious Italian label Emme Record Label. “SANSA” gained of international recognition and high marks among critics around the world.

Mateusz Palka is an exceptional pianist. He has a unique sensitivity, making each sound part of the musical story. The real artist!

He collaborates with the renowned artists of the European and Polish jazz scene.

• Scholarship granted by the „My Polish Heart” foundation 2019, Academy of Music in Cracow 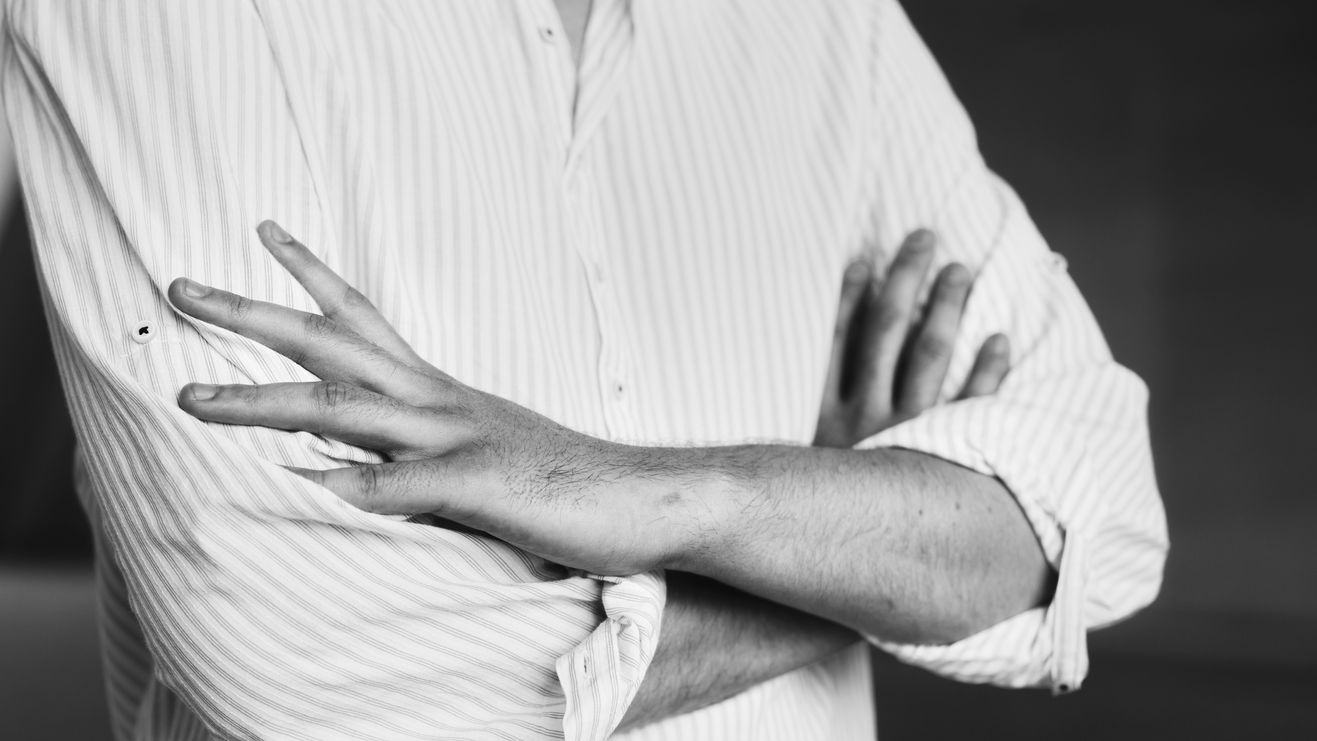